The RV Series- The Longest Day

The alarm sounded at 4 am.

Because I had just managed to drift off to sleep not long before, I  gave myself another hour of sleep and crossed makeup off my to-do list.

We drove through the west gates of Yellowstone National Park at 6:15 am.

There was already a tour bus or two and several cars ahead of us.

We sat for hours this morning at Lamar Valley watching for wolves. There is a den there, but a watched wolf never shows, so we didn’t see them today.   We did see a coyote eat his breakfast which I think was, unfortunately, a prairie dog. Later in the day we, along with two hundred other people who were parked on the road, got to see a black bear.

The park was people-y, and  I’m so tired I can’t think to write, so I’m just going to post some pictures.

Crazy Early Morning Dave is going to watch for wolves again tomorrow, Weeble Wobble Kathy and the dogs will sleep in and go later in the day. 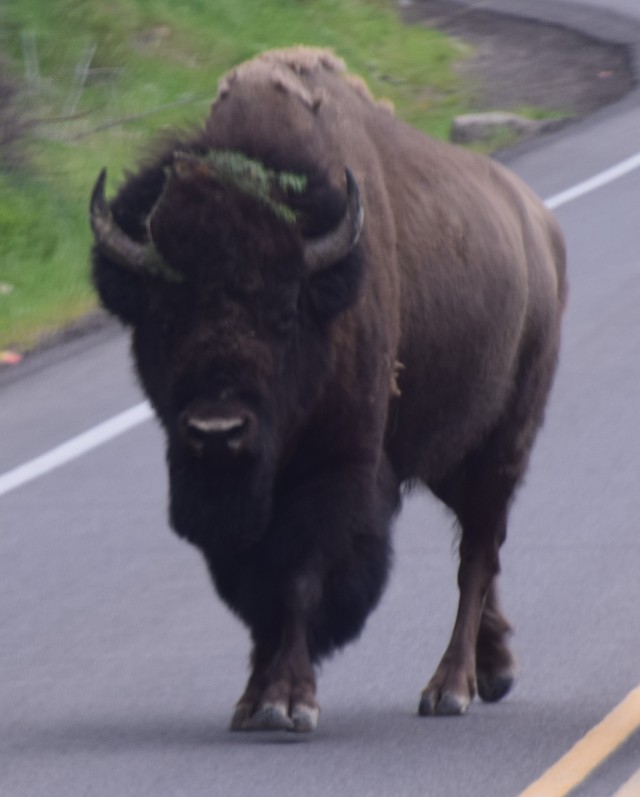 The King of the Road, see his mossy crown? 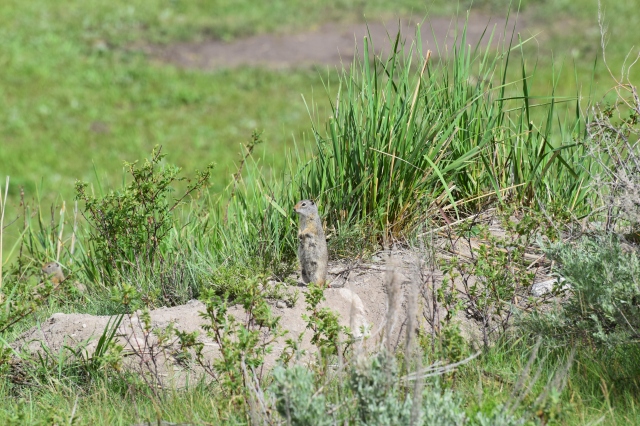 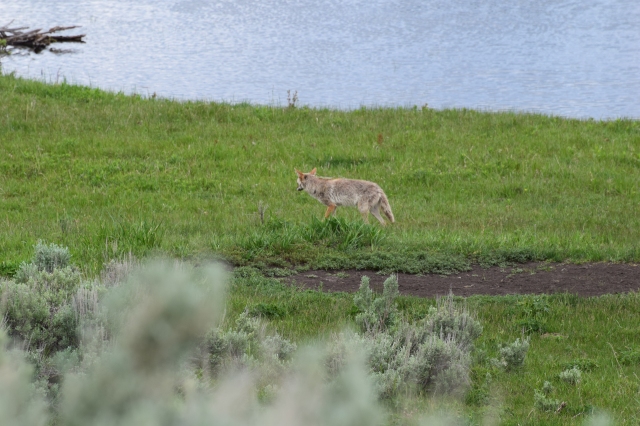 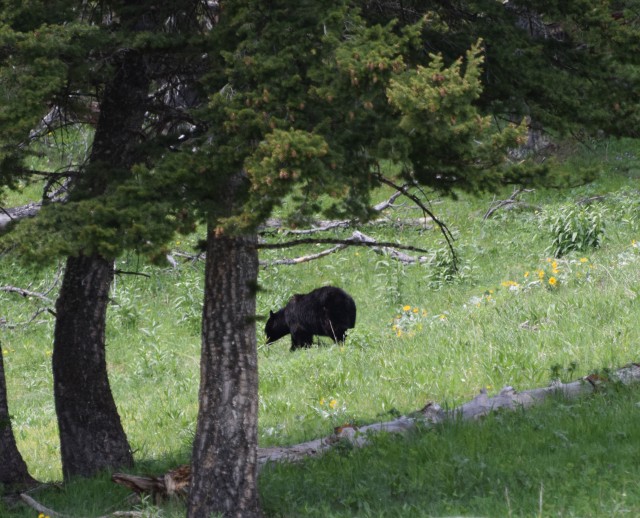 A cute little bear.   He was cute because he was a football field away. 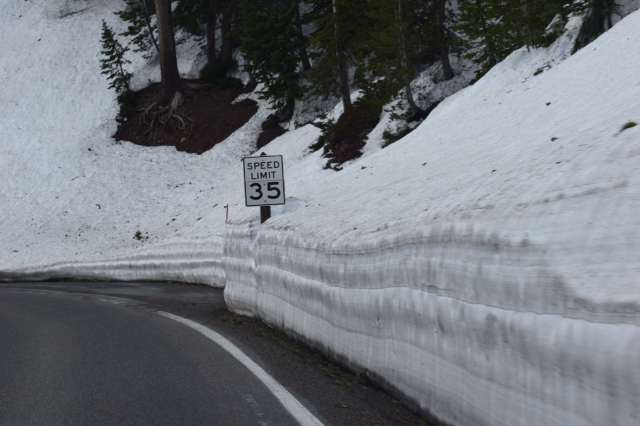 The snow pack near Mt. Washburn, it amazed me how we went from spring to winter with the elevation change. 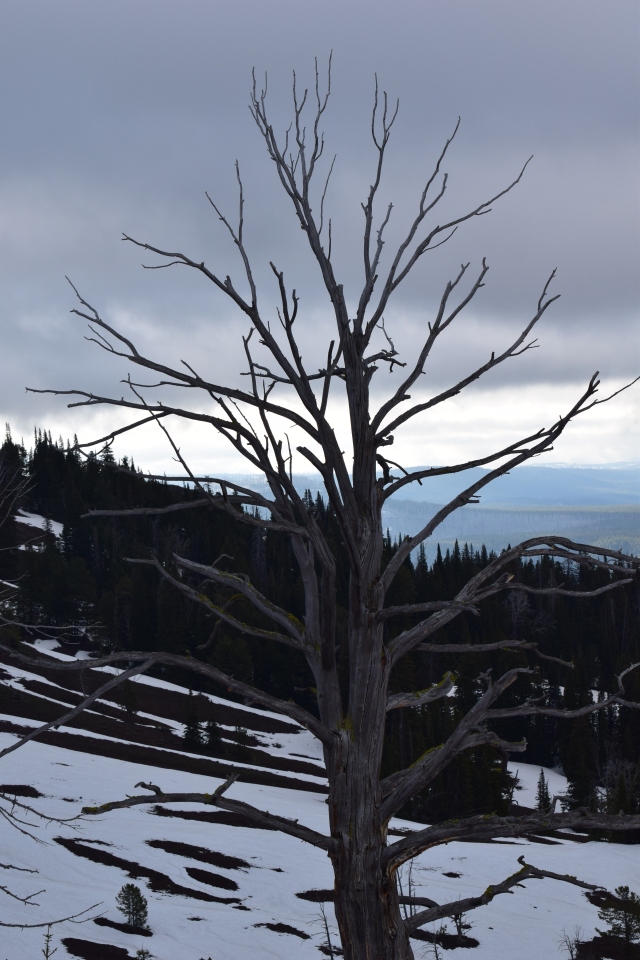 I loved the form of this dead tree. 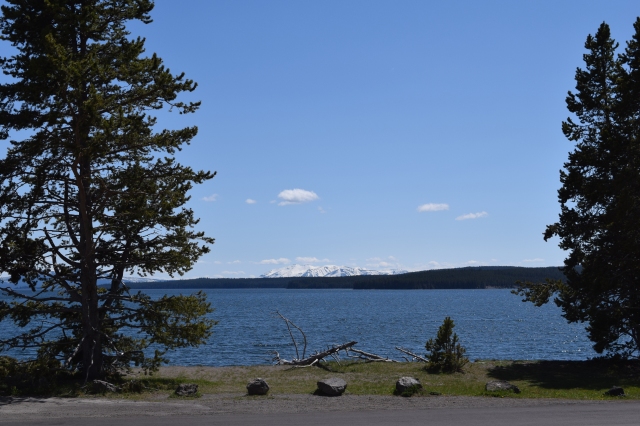